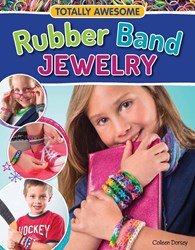 I use Grammarly's plagiarism checker because it's said that imitation is the sincerest form of flattery, but flattery is nothing more than furthering one's own interests by whatever means necessary anyway. And it's just lazy.

My daughter Sarah is squarely aboard the rubber band loom boat, so when I got the opportunity to review a book of patterns, I jumped at it. Since she is the one who used the book, I decided she should be the one to review it. I've pasted it below, just as she wrote it. She's 11.

So Easy
The Book and Loom are so easy to use! Pictures, bold words, step by step, and tips and tricks are so helpful and make it super easy to use, but I am very crafty just like my mom, Crystal Arcand.

My Bracelets
I've made a lot of bracelets such as the starburst, single, triple, zipper, flower charm, back and forth, a fish tail, and earrings. All of these are easy, but I would still start with the single.

Would You Try It?
I would love to try the book and loom, if I hadn't already! I think you would love this book too if you tried it. I love this book because it's easy to use and I've made a lot of bracelets, but not all of them - they are still coming up with new patterns around the world.

*Disclosure:
I received a free copy of this book for review. All opinions expressed are those of the author. Links to purchase the book are affiliate links for Crystal Arcand.

A Life With OCD 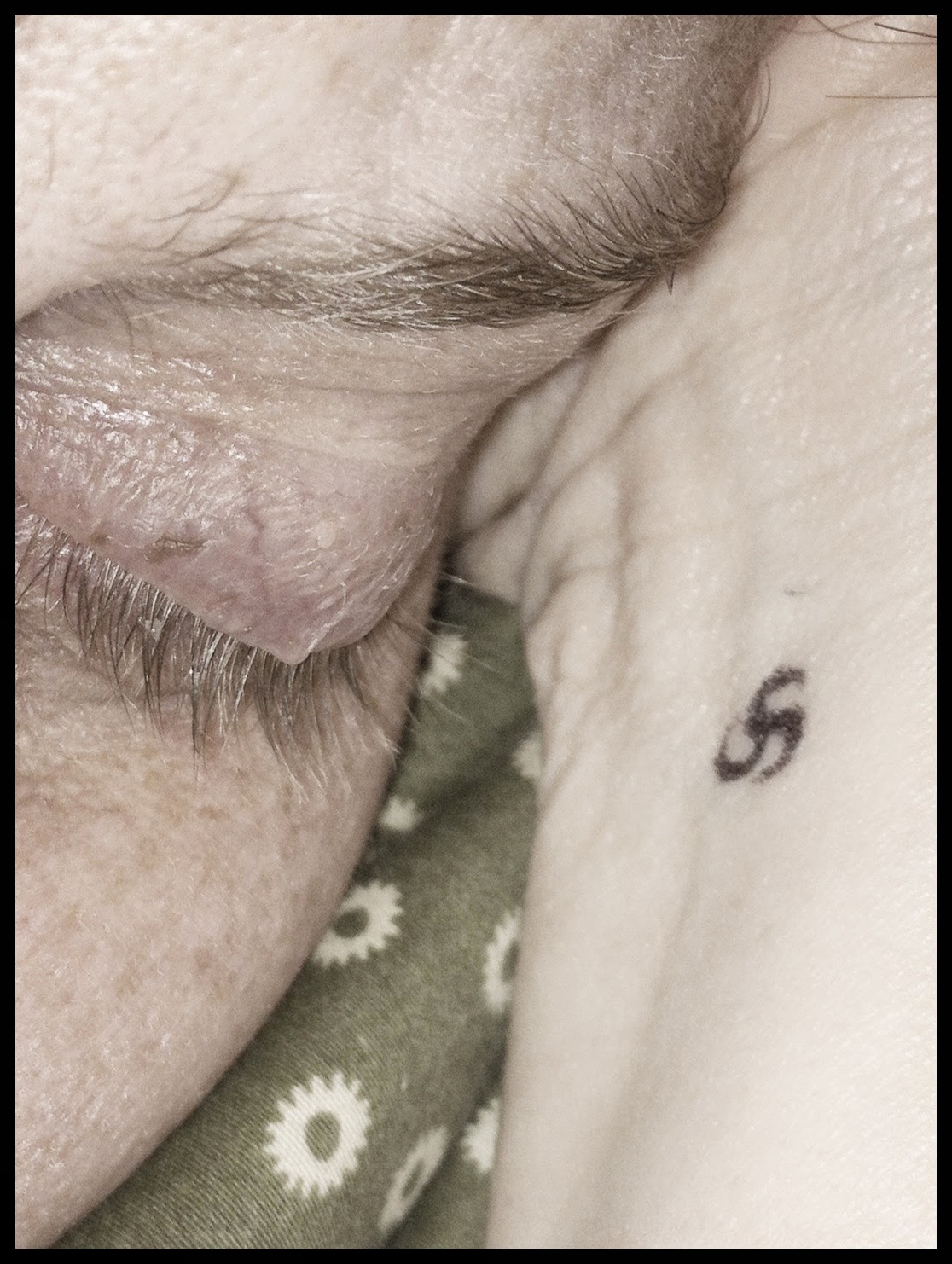 I live with Obsessive-Compulsive Disorder, often referred to as OCD. You usually hear "OCD" combined with laughter as someone uses it to describe someone that has shown a preference for things to be just so. As someone that is truly diagnosed with OCD, I find those instances belittling and insulting. If people understood what OCD is really like, they wouldn't find it funny at all. In A bit like that? Combatting the myth about OCD, Dr. Stephanie Fitzgerald says


"I wonder whether these people would still be keen to say they are a bit like that if they truly understood OCD? If by saying ‘Oh, I’m a bit like that’ they knew they were admitting to thoughts of harming a loved one, anxiety about driving because they believed they had run someone over, or harbouring such fears about contamination that they would be unable to hug their own child?" [emphasis mine]

I want to help end the myths about OCD, and to end the stigma of mental illness. It really is not something that we can turn off at will. Believe me, if I could turn it off, I would in a heartbeat. This is the best explanation of OCD that I've found. I can share some of what it looks like in my head, but this is the best explanation I've found of the overall landscape of Obsessive-Compulsive Disorder.

I am in the ruminations/intrusive thoughts category. The stress and anxiety caused by intrusive thoughts are deep. It has taken years for me to learn that the intrusive thoughts are not secret fantasies that make me a horrible person. It's more like being forced to watch a disturbing movie. I live huge swathes of time via movies in my head that I can't stop, often in just seconds. It has led to a lifetime of soul-crushing guilt, and paralyzing fear and doubt.

I remember one of my first instances of intrusive thoughts vividly because it was so disturbing to me. I was going to the local senior center with my maternal grandmother. I had just finished washing the dishes and was taking a handful of sharp knives to the kitchen from the industrial washroom. I passed my grandmother, and in that split second, my mind flashed through a scene of my body running the knives into her stomach, taking them out, and repeating the action several times like a robot while my mind screamed ineffectively to stop my body and my eyes watched in helpless horror.

That was over 20 years ago.

Few people have heard the story because I always believed I was a horrible person for even being capable of having those thoughts.  I love my Meme. She has been an integral part of my development as a person. So much of my pride-of-heritage, identity, and practical knowledge stem from that beloved woman that now runs a senior center at the age of 83. I always questioned if some dark, recessed part of my mind was really this murderous psychopath just waiting to spring out. To this day, the memory of that thought riddles me with guilt and fear.

Knives are still a trigger for me if I'm not vigilant. I have fought my mind through such innocuous things as changing my baby's diaper, picking up my kids from a babysitter, and driving over a small bridge. Being a mom with OCD is fraught with fear and guilt. I couldn't tell you the times I've suddenly clutched one of my confused children to me - tears threatening, or even overflowing - to banish some intrusive thought that struck my heart with fear and self-loathing.

Now before you tell me it would go away if I just prayed more, or read my Bible more, or if I were really a Christian (yes, all things that have been said to me), you must know that I prayed, pleaded, cried out to God to take away these attacks from the devil for years before I sought medical treatment. I sang hymns when they came; I went forward for special prayer at every opportunity at any church I attended; I was anointed with oil; hands were laid on me; I was prayed over specifically; I sat, naked and sobbing in the shower, begging God to release me for uncountable hours. Obsessive-Compulsive Disorder is not something that can just be prayed away. To tell someone with OCD that they simply aren't Christian enough is to pour salt into a gaping wound.

Obsessive-Compulsive Disorder isn't a personality quirk, positive life choice to indicate tidiness, spiritual lacking, or joke. It is a real disease. Please treat it and its sufferers with sincerity and compassion.