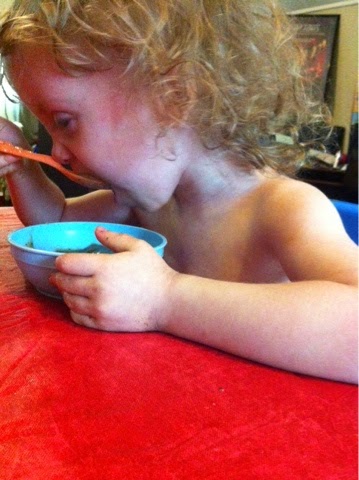 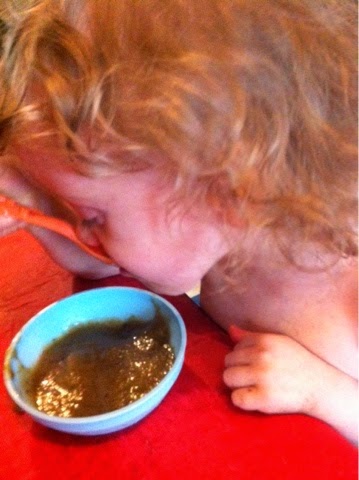 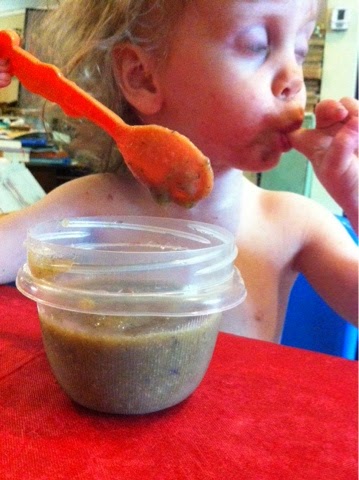 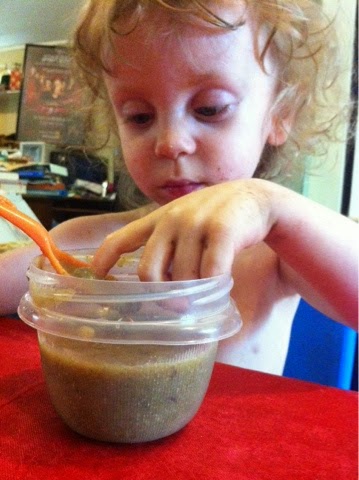 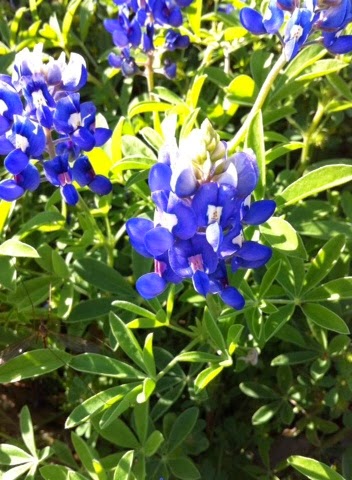 The blossoms and blooms
of spring should fill up the rooms
so eyes and noses
can ponder over posies
and become drunk on the smells.